What’s this about the world’s largest battery?

Previous Next
What’s this about the world’s largest battery?

Tesla has won a contract to install the world’s biggest grid-scale battery in South Australia, in what will be a litmus test for the reliability of large-scale renewable energy.

The 100 megawatt (MW) lithium ion battery, will harness power from a French-owned wind farm north of Adelaide in Hornsadale, and store 129 megawatt hours (MWh) of electricity, enough to power about 13,000 homes for 24 hours or 30,000 homes overnight during an crisis.

The battery installation will take pressure off the strained South Australian grid during peak periods, but this is not a silver bullet solution for the electricity shortages that have crippled the state’s grid. As with the recently announced expansion of the Snowy Hydro scheme, the main purpose of the battery station is to store renewable energy that can later be used to help meet peak demand – addressing the core issue in that cost-effective storage of electrical energy is the only problem holding us back from sourcing all of our power from wind and solar.

Lithium-ion batteries have been in widespread use since about 1991, but mostly on a small scale, such as in laptops and cell phones. A typical lithium-ion battery can store 150 watt-hours of electricity in 1 kilogram of battery, representing more than double the capacity of nickel batteries. For their proponents who have long been pushing for grander use, the success of Tesla’s big South Australian experiment will be key to greater acceptance.

The agreement and how much?

Under the agreement, Tesla must deliver the 100MW battery within 100 days of the contract being signed or it will be free, a commitment the companies’ CEO Elon Musk made in a tweet in March. The ‘100 days or it’s free’ pledge will start immediately after the grid interconnection agreement has been signed. Industry suggestions published by Forbes claimed the 100MW battery farm would cost between $A200 million and $A240 million. Premier Jay Weatherill has dismissed this price range and despite refusing to reveal the exact cost to the state, he said the project would fall well within the $150 million set aside for renewable energy alternatives. Tesla’s battery division head Lyndon Rive originally suggested a price of $US400-600 kWh, which would put the cost of the 100MWh system at around $A66 million. Musk himself has previously been quoted the estimated cost of the system at around $A33 million. 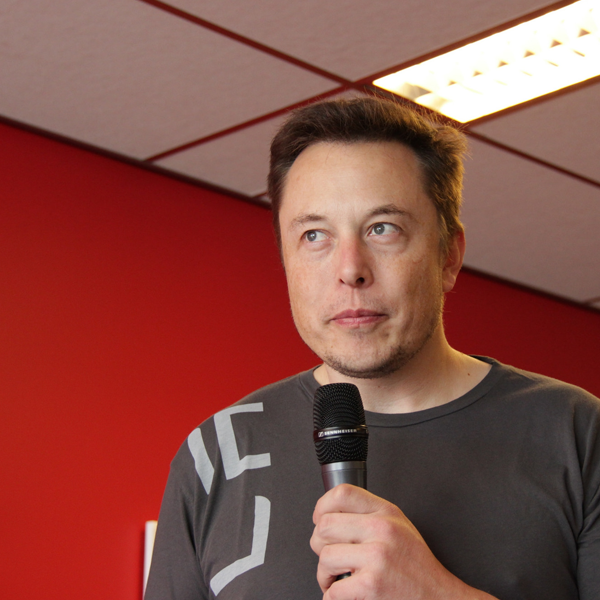 What does it mean for household and small business power prices?

Between the closure of Port Augusta’s coal-fired power stations last year and the tripling in wholesale gas prices over the past three years, supply in the South Australian Electricity market has tightened and prices have been very high. Primarily providing stability for the power grid, something traditionally the domain of coal, gas and hydro, rather than wind or solar, the battery should help to keep a lid on wholesale electricity prices, by making it more difficult for gas generators in the state to drive prices up to extreme levels by what is called strategic re-bidding behaviour.

Ultimately however, it’s not currently clear how energy prices will track for South Australian energy consumers because of the battery installation. What is clear is that the risk of another state-wide blackout (like the one in September of last year) will be significantly diminished.

This article first appeared in the July 2017 edition of Money Magazine.